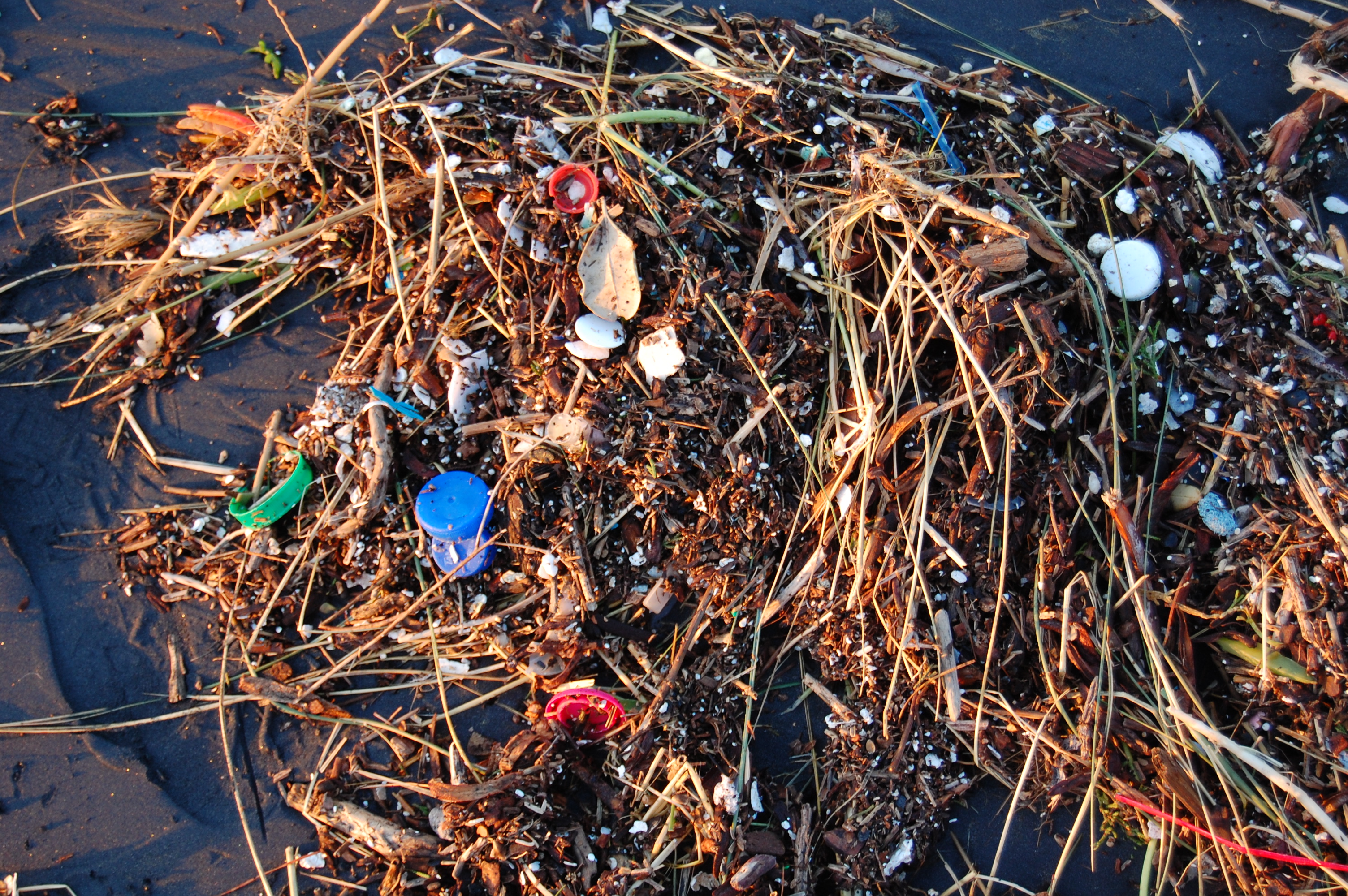 Continuing Cause for Concern

Much news of late has been a bit depressing, most particularly this one, concerning Orcas. When you then combine it with this type of news (though thought to be “relatively safe”) It’s not a good week generally.

Back to the Orcas, and there seems to be little doubt that the prediction will come to pass, then it seems we should start thinking of solutions, not giving up and hoping it will all sort itself out (hint: it won’t).

It is believed we are in the sixth great mass extinction event (Holocene extinction), so some would argue we should just let nature take its course; but there is a small wrinkle with that idea, which is this: what if, due to the decimation of our food supplies, we are one of the species likely to go extinct?

We all sit here and think, well, it can’t be, we, unlike Orcas, can make medicines, we discovered penicillin for goodness sake. But the human population has doubled in the last forty to fifty years, and we are starting to see the strains on our wildlife the world over. When you then consider that much of that wildlife is also food for us, particularly in the oceans, then the problem should start to become clearer. There is much data to support the hypothesis that the world’s fish stocks are on the verge of collapse.

If we keep growing our populations, then we will need to find a sustainable way to support fish stocks, sharks, polar bears, dolphins, etc; because each plays a role in an increasingly precarious interconnected ecosystem, much of which we still don’t fully understand. The nature of losing the battle to protect our oceans and their environment, assuming we are not too late already, is that, over time, food security becomes an issue; and in a world with an every growing population, wars could end up being fought over the very resources we are discussing as being in danger already.

With that, we believe the work of The Ocean Challenge, and others, is becoming of increased importance, particularly the scientific nature of our work and we encourage those who have concern for the planet, and our oceans in particular, to join us in providing the hard evidence that can change government policy. The best way to help us to support us on patreon.

Why The Ocean Challenge Matters

The Intellectual Honesty Of Dolphins

In order to make this wonderful challenge work, we need your help, you’ll be helping the planet, others to understand it, and be part of an amazing adventure that will benefit future generations.

The easiest way to help us is to Donate or using the button below: